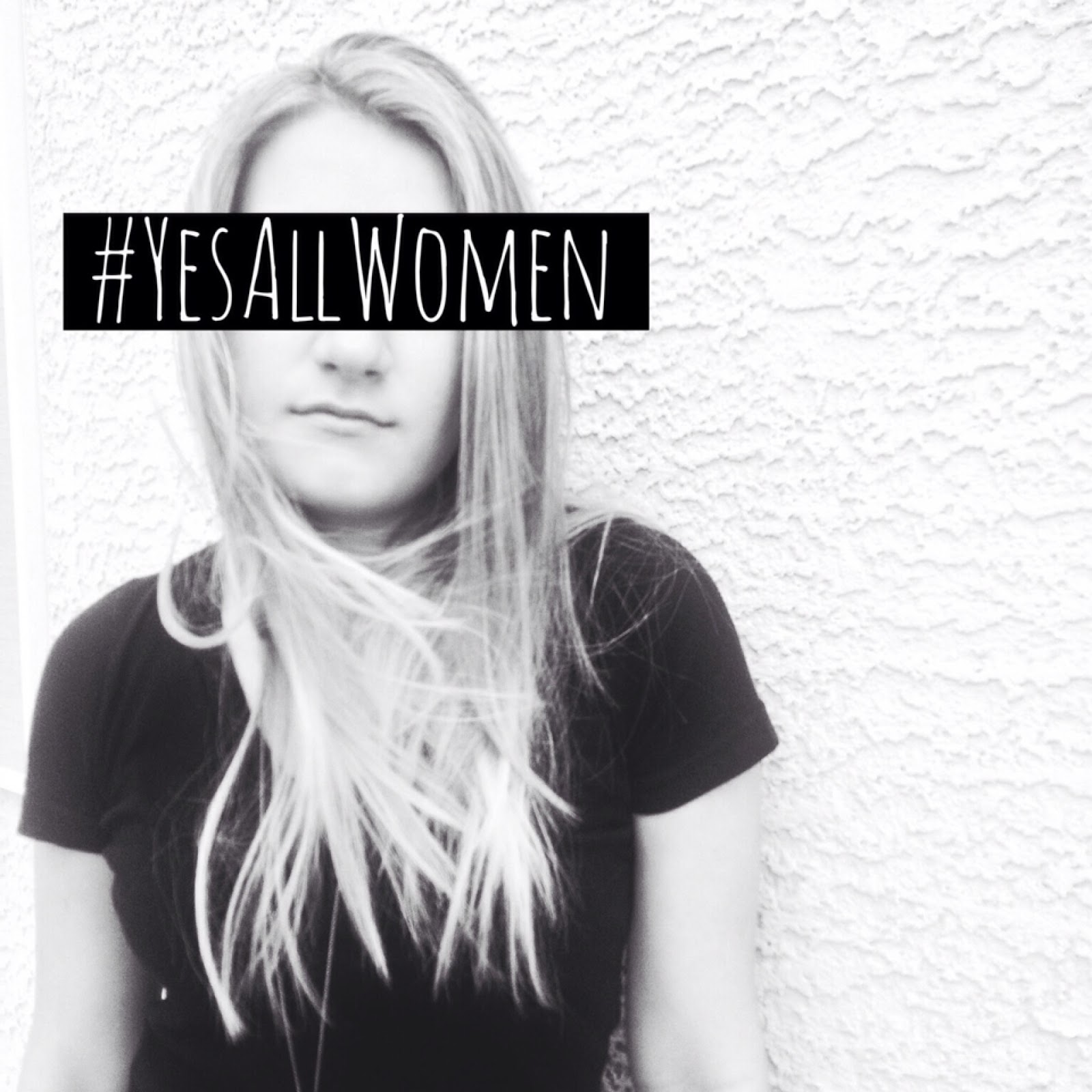 I understand that this is a topic that most tiptoe around, but I decided to address the issue head on because I want my opinions to be heard whether or not they are agreed with....also because Freedom of Speech and what not.

So with the news of the Santa Barbara shooting; I've been thinking a lot about how women are portrayed in society. I spent the good part of an afternoon reading through the #YesAllWomen hashtag on twitter, and it's scary to see all of the frighteningly true posts.
Feminism isn't about women trying to gain power or the upper hand over men. I promise our intentions aren't to kick all you men to the curb. Feminism is about women trying to gain equality in a world catered to men.
It's not fair that I'm scared of parking garages, and walking to my car alone at night. It's not fair that by speaking out about feminism you're targeted for being "whiny" and "self-righteous". I'm not writing this to point fingers and name names, but All Women suffer from inequality when it comes to their male counterparts. It's so much easier to sit down, and shut my mouth about the problems that we face, because then I wouldn't be afraid of ridicule and scoffing from the peanut gallery. But the problem is that everyone adopts the saying "mum's the word" when it comes to addressing the pressing issue of our society's standpoint on rape culture. Yes yes I understand that not all men are rapists, but ALL women face the fear and possibility of being raped.

Emma Vidmar wrote, "Because to stay silent is to encourage an existing power system which is innately flawed." Being quiet doesn't help the problem. We need to speak out and let our voices be heard. (you too men) I'm not going to apologize for my rant because this is my blog after all, but I'd love to hear your thoughts. Comment.
#YesAllWomen equality fear feminism 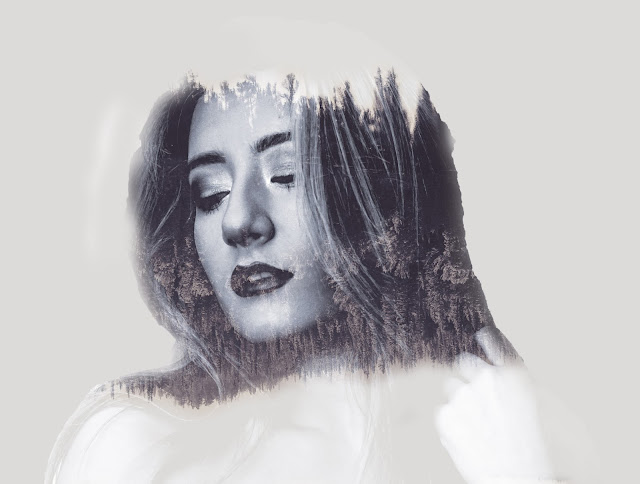 Here I am 15 days into the new year without a single goal set. There are the usual ones that I've sworn myself to upholding every year: eat healthy, work out more often, regulate my sleep schedule, act like an adult, blah blah blah. They're my go-to goals because, let's be honest, I didn't reach them the year before.
Read more 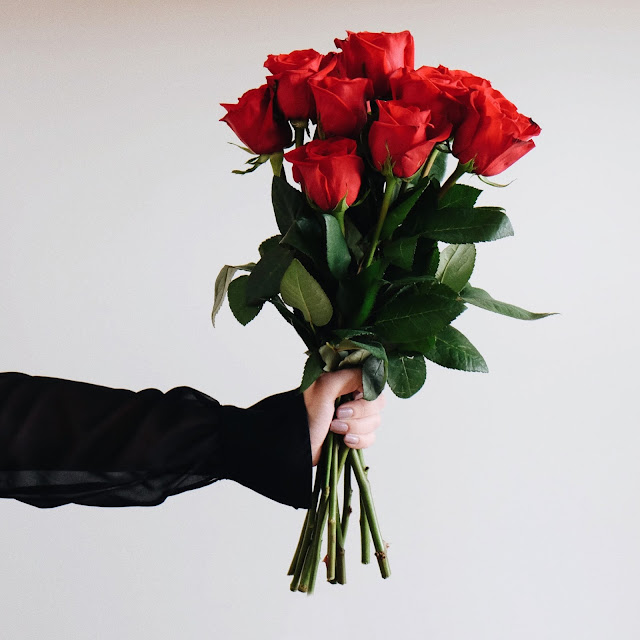