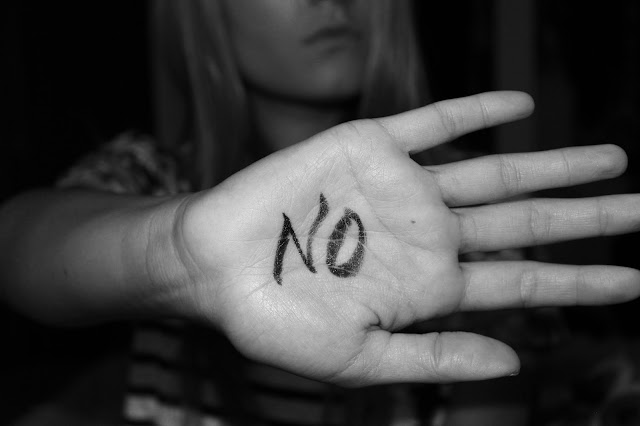 If I were to swear on the Bible facing an audience of unfamiliar witnesses, I would attest to my character flaw of interpersonal expectations. My fanciful mind is utterly incapable of retaining lessons learned. It’s as if a wave of amnesia has swept away the memories of disappointment and disillusionment and left an empty canvas; ready to be repainted with a lesson that just refuses to adhere.

I have a knack of throwing out chances to the undeserving; the ones that I know are sure to let me down. I can’t help it really. I am a deluded optimist at heart; earnestly wishing for change and improvement when I know none will come. I’m the kid with their fingers crossed, brow furrowed, and lip bitten; anxiously awaiting for things to go “my way”.

My expectations aren’t grand in the slightest. They are usually centered on the forethought, or lack thereof, from others. Things that I assume to be common sense appear to have translated into intellect that far surpasses human courtesy. I’m left dumbfounded; confused how something said or something done could be made out as acceptable.

But why then do I continue to throw out dandelion wishes and half-hearted prayers for the ones that could care less? Why can’t I cross my arms and set my mind, resolute to the prodding and poking?

I beg myself to remember the perpetual emotional ache and to hold my chances close so that none can take them for granted.

And yet, I don’t. I forgive the forgotten. I let go of the let-downs. I forget the follies. I drop my chin and push back the pain. Hesitantly I hand over “another chance”, my doubt dissipates and hope grows. But life of hope is short-lived. Expectations are dashed and I’m forced to retreat and admit defeat. Those pesky lessons come back to mock and question my logic.

You think I’d get it; that I’d take hold of reality and let those erroneous expectations go. But I’m one of the diseased few who live to bet against behavior. But this plague of optimism can be rather crippling at times. And I wish I could claim the title of “weak”, but even the weak know when to say no. 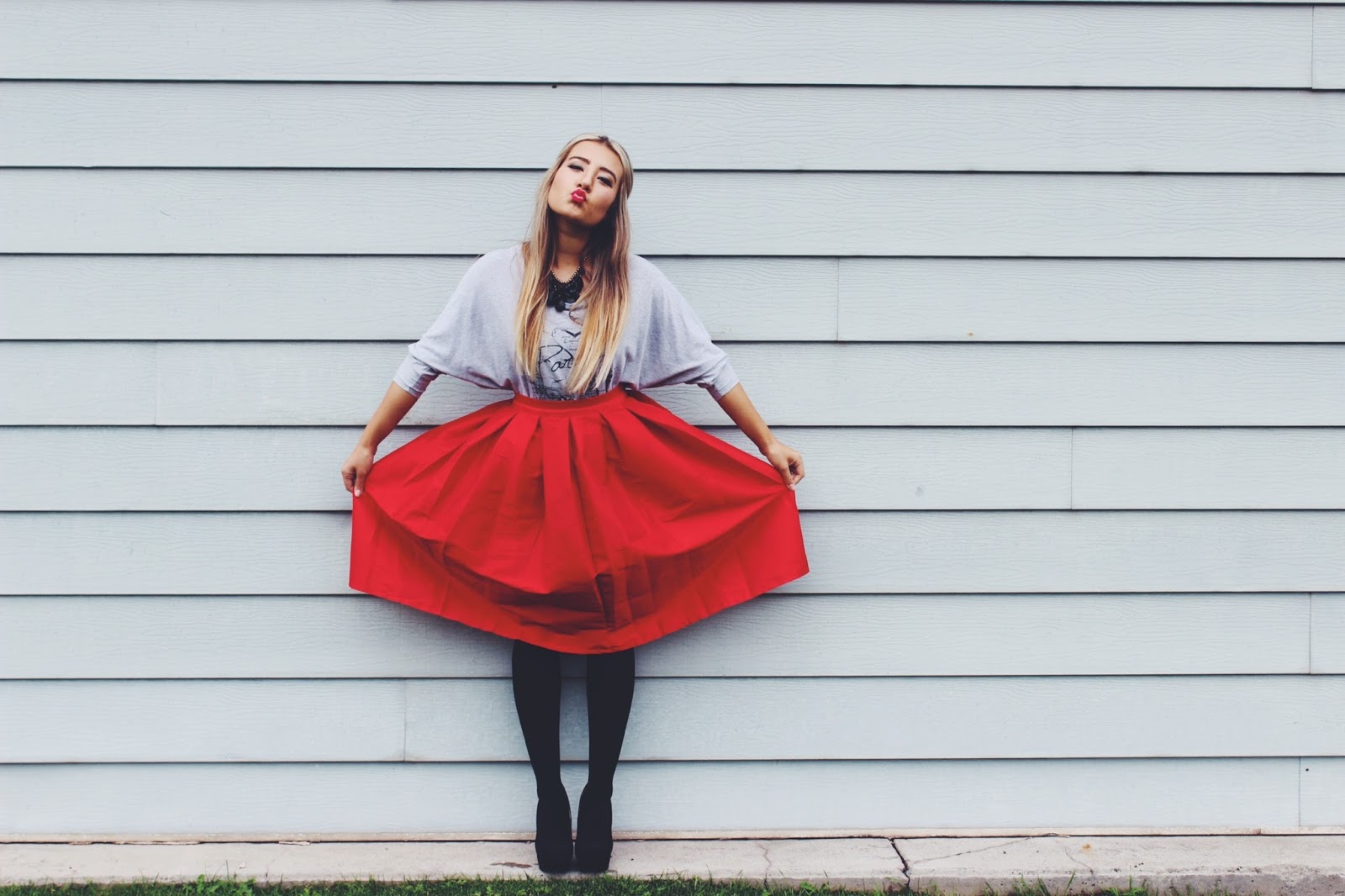 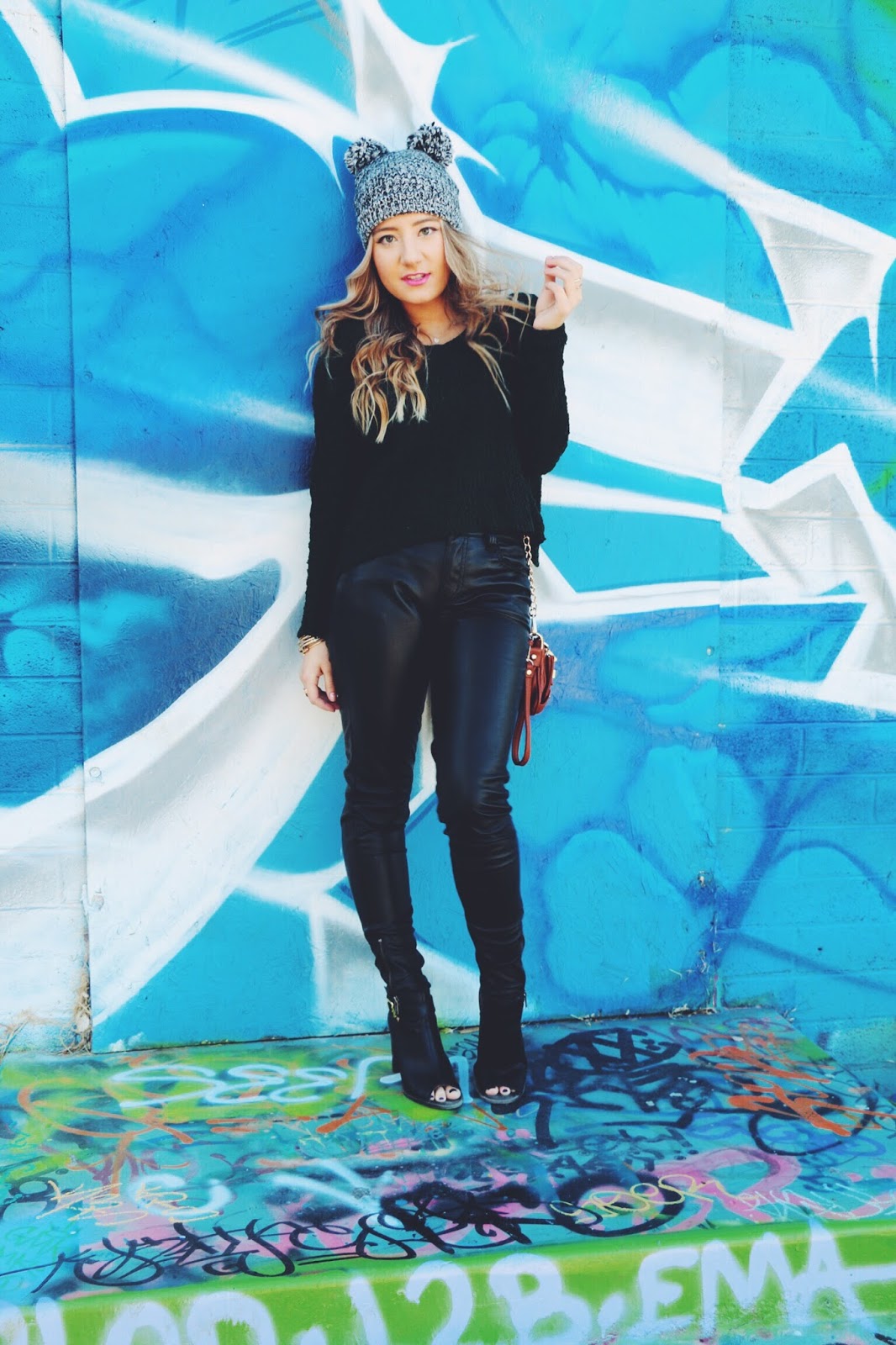 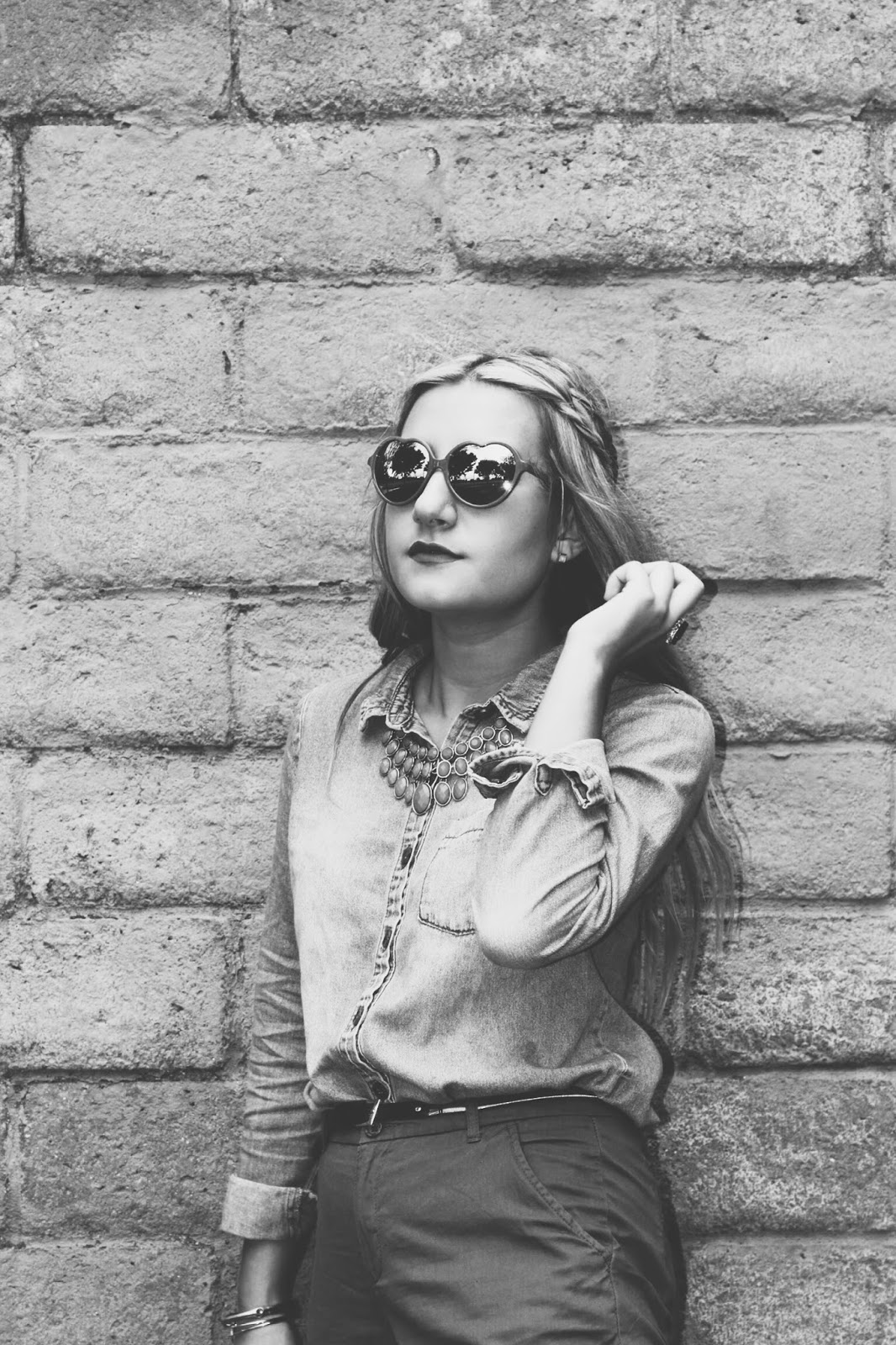